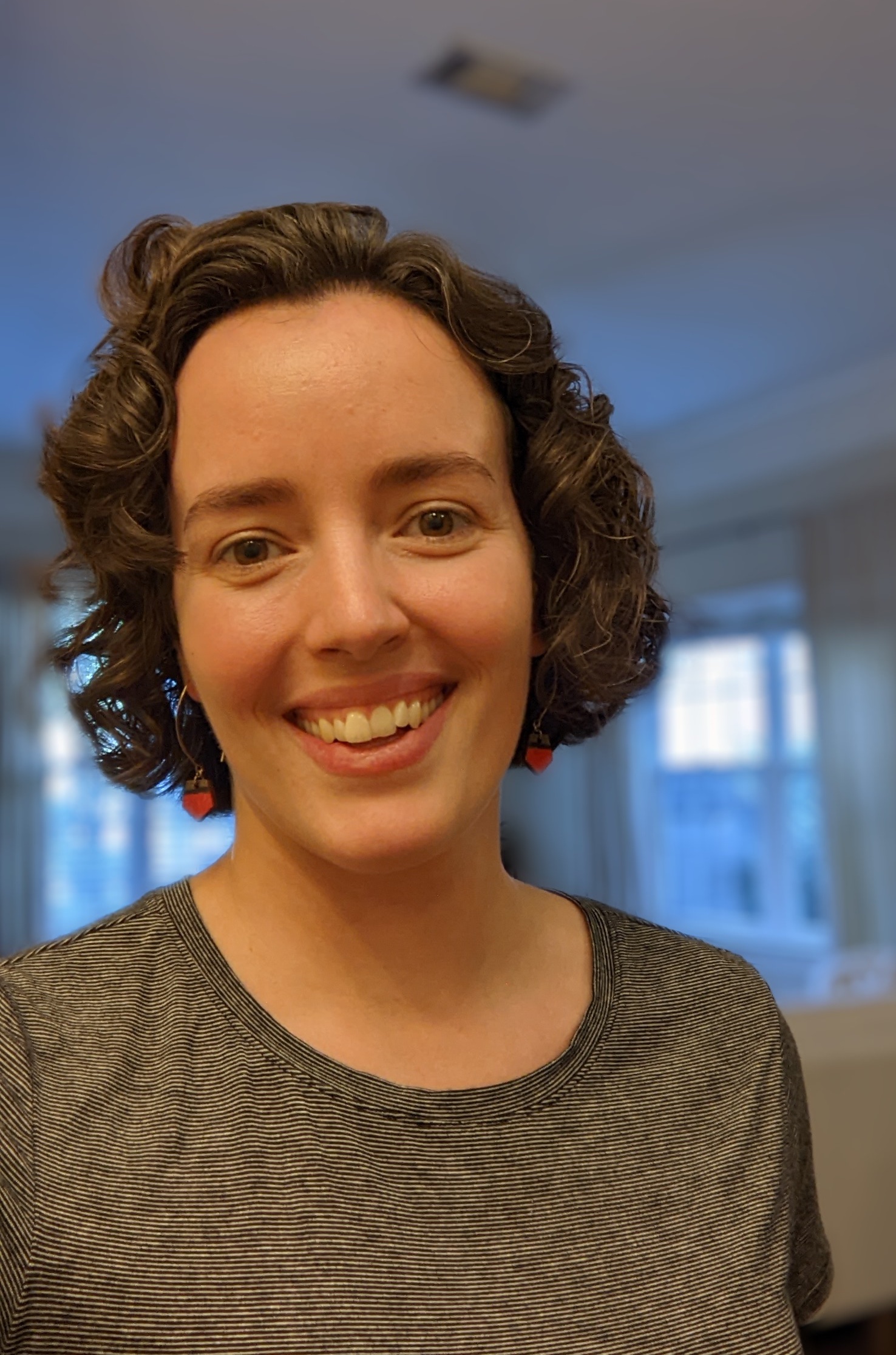 I am an Assistant Professor in the Department of Philosophy at Florida State University. My primary research areas are general philosophy of science, philosophy of cognitive science, and moral psychology.

At FSU, I am a member of the new Data Science Program and a co-organizer of the Philosophical Psychology Group. I'm also a Contributing Editor to the Brains Blog, where I organize the Cognitive Science of Philosophy Symposium Series.